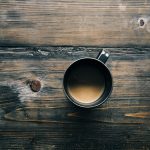 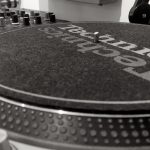 Ruthlessly pursuing the idea that the accordion is just another instrument

The front-line of the Accordion Revolution around the world, from punk to Piazzolla. Hosted by Rowan Lipkovits and Bruce Triggs, Accordion Noir is always ruthlessly pursuing the idea that the accordion is just another instrument.

Episode playlists (as of Summer 2016) are being posted at: www.AccordionUprising.org

Ruthlessly pursuing the idea that the accordion is just another instrument.

The front-line of the Accordion Revolution around the world, from punk to Piazzolla. Begun in December of 2006 by Rowan Lipkovits and Bruce Triggs, we maintain our position as one of the more unlikely shows on Co-op Radio. Nevertheless, you are welcome to join us in promoting the squeezebox in all its forms in Vancouver and beyond: The Vancouver Squeezebox Circle plots monthly. The Accordion Noir Festival conspires annually. Eventually we shall prevail and the accordion will regain its proper place in the musical palette next to the saxophone, the fiddle and the pedal-steel guitar – not the most common, but a treat for connoisseurs and pleasure-seekers.

One Less Guitar: A Film about Accordion Noir from Pull Focus Films on Vimeo.

(Our highly sought-after bike stickers are on well-dressed accordion cases around the world.)

The Vancouver Squeezebox Circle meets on the first Thursday of every month at Spartacus Books from 8 to 10 pm at the new address – 3378 Findlay (just off Commercial Drive at 18th).

Accordion Noir Festival – Vancouver’s squeezebox spectacular, perplexing the staid and entertaining the brave since 2008. More to come every September! 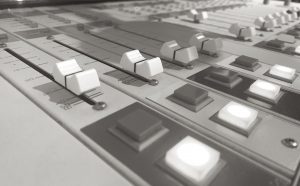 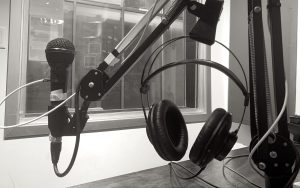