Each week, Co-op Radio provides access to community space, training and equipment for 300+ volunteers who produce 140 hours of original programming, in over 10 languages. We are a mosaic of 90 unique Radio Show collectives, supported in partnership by some of the most respected non-profit organizations in the province. Our beautiful Radio Station is a jewel in the heart of the city, and since 1975 we have celebrated the GVRD’s rich cultural diversity through our arts, music, and spoken word programming.

Community Radio Education Society (CRES) is a charity (charitable number 11887 1086 RR001) that gives support to Co-op Radio through their Community Radio Education and Training program (CRET). Through CRET, CRES contracts Co-op Radio to do some of its charitable activities. If you require a tax receipt, your contributions will go to CRES, and cheques should be written to CRES. Tax receipts are issued  by CRES and sent out each February for the previous year. The regular suggested annual membership is $100/year, which can be given annually or in monthly instalments as a sustainer either by credit card or direct debit. Membership contributions lower than $100 are welcome, but as of 2017, in order to lower administrative costs, CRES will not issue tax receipts for any contributions or donations less than $60/year.

Co-op Radio’s more than 300 volunteer programmers provide programming 24 hours a day in the areas of arts, public affairs, music and in third languages. We strive to provide programming that does not discriminate against people on the grounds of sex, race, age, class, ability, sexual orientation, or anything else. Our first priority is to provide a media outlet for the economically, socially or politically disadvantaged. We provide news and perspectives that are not otherwise accessible – information that is not covered by the conventional media or perspectives that challenge mainstream media coverage.

In our public affairs, we try to provide airtime to many groups who are frequently ignored by the conventional media. We aim to cover issues and events from the perspective of the social movements involved in addressing them.

In music, our primary emphasis is on promoting exposure to locally-produced and performed music, whether it be live or recorded. We also focus on broadcasting music that is both entertaining and rarely heard elsewhere. Our music programmers put the music they play in context by providing information both about the performers and the genre. They are passionate about what they choose to play!

Our arts programming presents the work of local artists, especially those who are not yet established or who are dealing with contemporary social issues. Co-op Radio provides a forum for artists to showcase their work and to promote local shows and performances.

About 20% of our programming is broadcast in languages other than English or French. We give priority to people from language groups who have no access to media or who wish to provide a significant alternative to existing media outlets for that group.

The Board of Directors consists of nine volunteers who are either programmers or community members. The board governs all the activities of the station, hires employees and is the appeal body for decisions made by committees.

The backbone of decision-making at the station is through Co-op Radio’s committees. Committees consist of programmers, community members and staff who make decisions in each of the station’s operating areas. Currently, there are committees working in the following areas:

The heart of Co-op Radio is our over 300 volunteer programmers who produce our programming. Each programmer at Co-op Radio is required to contribute two hours of non-programming-related volunteer time to the co-op every month. In this way, programmers are not only responsible for what goes over the airwaves, but also take an active role in the running of the station. 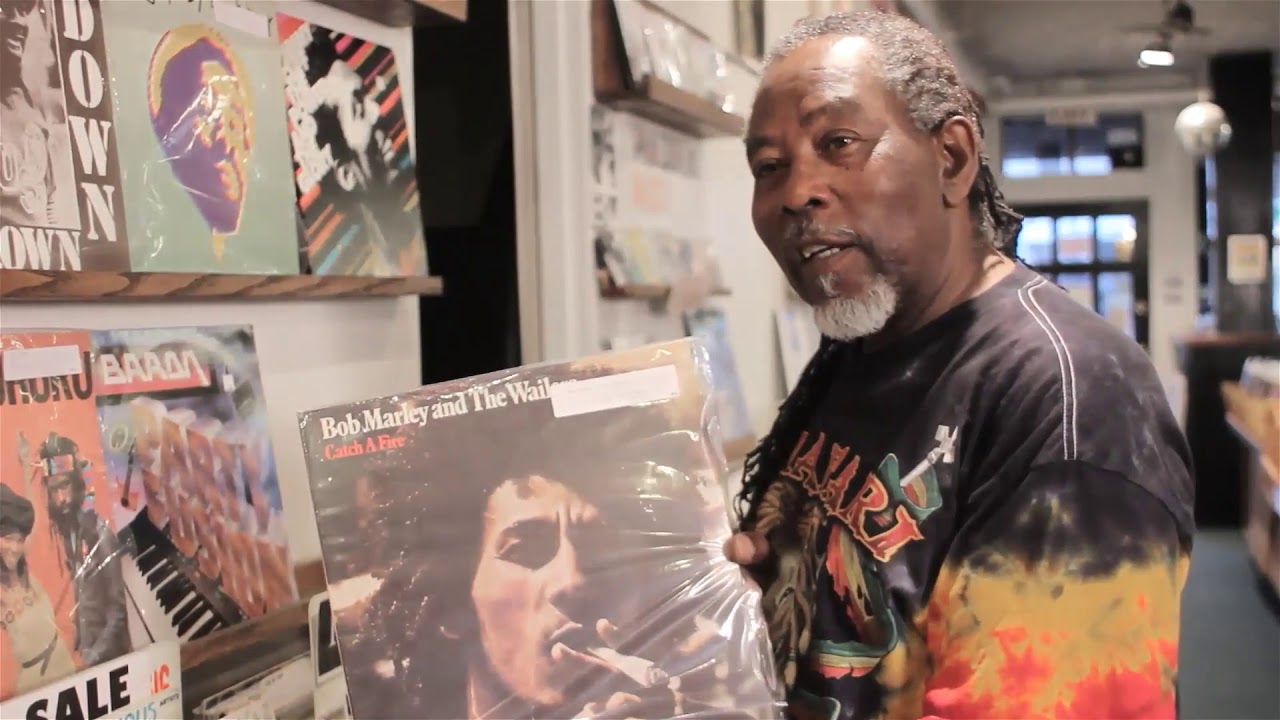