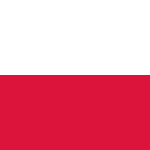 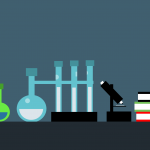 Anthems From The Alley, Volume 2

Check out Co-op Radio’s latest compilation album of amazing LOCAL rock and roll!
Proceeds from sales of this album go to supporting Co-op Radio CFRO 100.5 FM, your local listener powered station!
Produced by CFRO Co-op Radio and Steve Ferguson
Special thanks to all our contributing bands, members, donators, families, and music lovers
Artwork graciously donated by Madody
Extra special thanks to Dusty Chipura, who oversaw this project from start to finish and without whom this would only be a shower thought.
Released November 5, 2021
“Given their enduring presence on classic Canadian rock radio it might be hard to believe, but once upon a time CFRO was the only station which would touch Doug & the Slugs! The band is eternally grateful to Co-op Radio for its early support – in 1978 the Slugs had no management, no record deal and almost no airplay. CFRO would broadcast ‘Live On Arrival’ usually from Rohan’s on 4th Ave and those tapes are some of the only recordings of the band’s early material. With the release in 1979 of their independent single ‘Too Bad’, Doug & the Slugs suddenly had national airplay on mainstream radio. They returned from a no-budget Ontario tour to their first sellout at the Commodore Ballroom in December 1979. This song ‘Dark Connections’ was recorded at that gig, but has never appeared on an album until now – 42 years later!”
-Simon Kendall 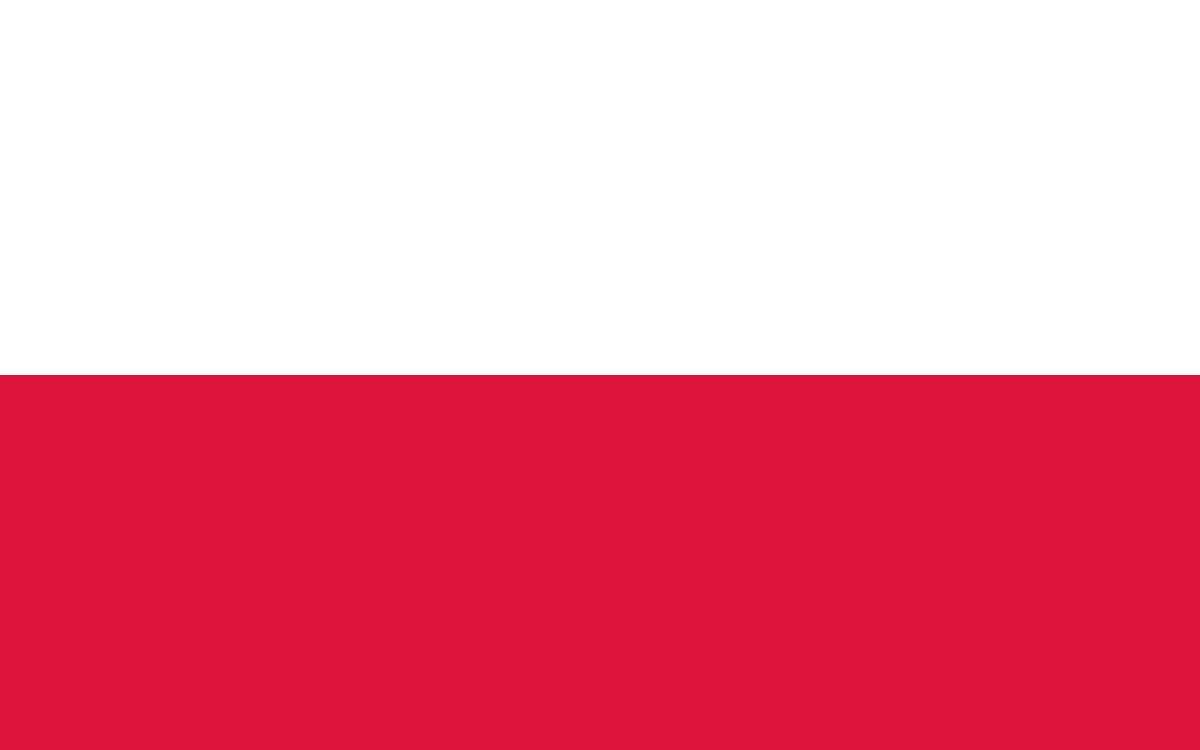 Polish music interspersed with a healthy dose of news

Polish music interspersed with a healthy dose of news, cultural information, current events and sports. It's the perfect way to begin your Sundays.  Produced in Polish.  Contact us at: radiomiks[at]gmail[dot]com. 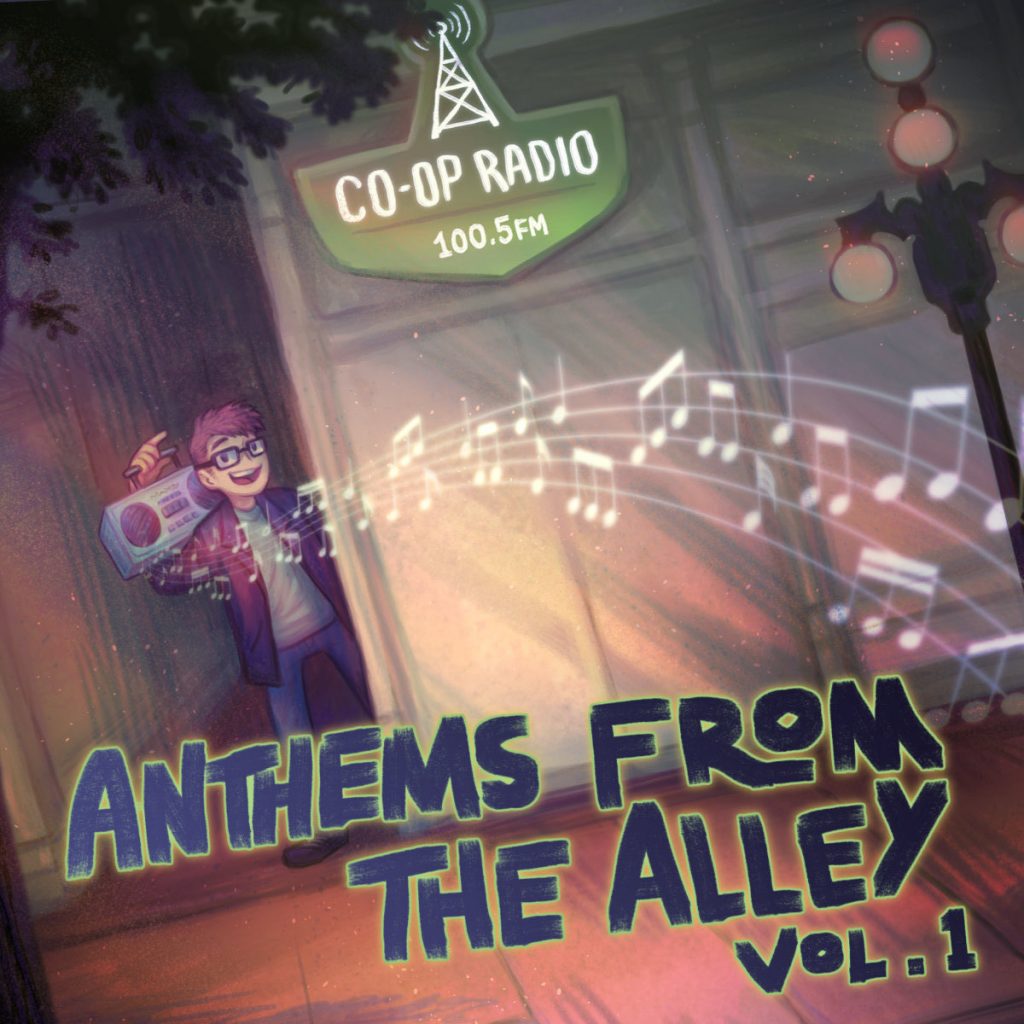 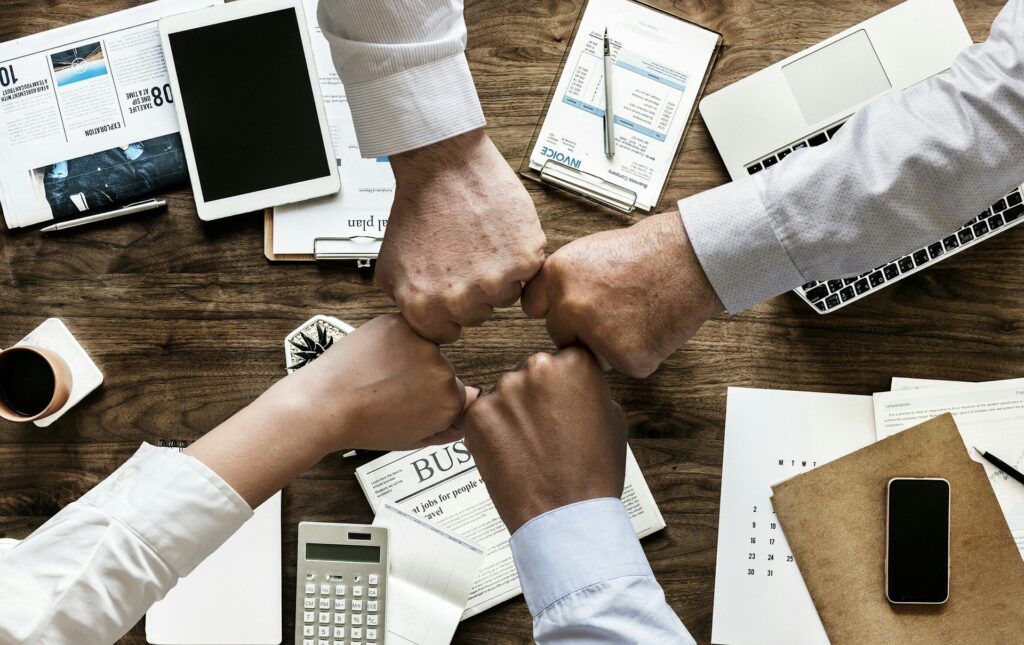 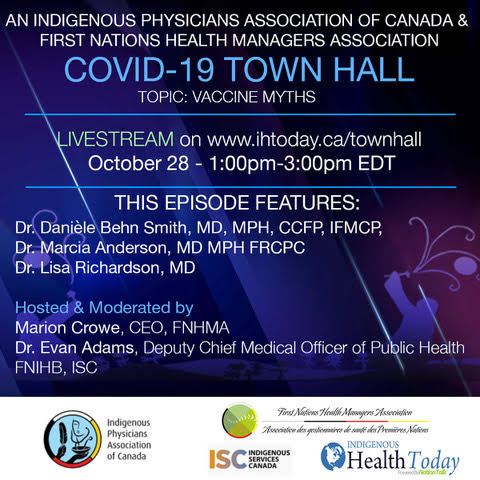