An innovative program about Mental Health

Bernadine Fox, a trauma survivor, is an artist, author, and an intersectional feminist who has some 30 years of experience advocating around mental health issues. She has worked as a support worker for survivors of severe childhood trauma, as a consultant around trauma issues and as a public speaker.  She ran the Expressive Arts Group for the West Coast Mental Health Network in conjunction with both the Richmond Mental Health Dept and Gallery Gachet.  As an Associate Member of Gachet and now on the Board, Bernadine participated in a variety of programs along with the production of the magazine entitled, The Ear. She is on the board for Kickstart (Disability Arts and Culture) working to ensure that disabilities (whether physical or emotional) impact less and less on the ability of folks to engage with art.  Bernadine knows how to talk with folks about hard issues.  She raises her grandson and currently lives in the forest with two cats and two rats and has recently published a memoir about her experience of abuse at the hands of her therapist, Coming To Voice: Surviving an Abusive Therapist.

Glen Grigg, Ph.D., R.C.C. #892 is a therapist, consultant, and teacher. Glen sees psychotherapy clients at Jericho Counselling on Tuesdays and Wednesdays; he provides training, research, and consultation to a variety of organizations; and he is on faculty in the counselling psychology programs at Adler University and City University of Seattle where he directed and developed graduate programs in applied psychology. Glen’s doctorate is in clinical and counselling psychology (Walden, 2008) in addition to his bachelor’s and master’s degrees from UBC. Glen has published on therapist decision-making, clinical supervision, professional standards, and humor in psychotherapy. After almost twenty years on the board of the B.C. Association of Clinical Counsellors Glen has gone on to chair the Federation of Associations for Counselling Therapy in B.C., advocating for legislated regulation of counselling and psychotherapy. Glen has two children, three grandchildren, two gardens, one mountain bike, and six guitars.

Don Wright M.Ed. (Counselling Psychology) is the Founder of B. C. Society for Male Survivors of Sexual Abuse, which is the result of the 1997 amalgamation of Victoria Male Survivors of Sexual Assault Society (est. 1989) and Vancouver Society for Male Survivors of Sexual Abuser (est. 1990).  These innovative agencies were mandated to provide recovery options for male survivors of childhood sexual abuse, recent sexual assault, and more recently domestic violence. Up until recently Don was the Executive Director of BCSMSSA.  He is now the Education Coordinator. Over the years, Don has acted as a mentor, consultant, and guide to the other new or similar organizations across Canada and in Great Britain, New Zealand and Australia. As Education Coordinator Don supervises Master and Doctoral practicum students who have come to BCSMSSA from universities in eight countries.  Don also provides all of the agency’s conference and training seminars across Canada and the US.  He maintains a case load of individual and group therapy clients through BCSMSSA.  In his words “This is what the agency is all about and I don’t want to lose sight of that”. In 2001, Don was awarded the Human Rights Medal of Honour by the B. C. Human Rights commission and, in 2017, he was presented with the Award of Distinction the for this pioneering work. 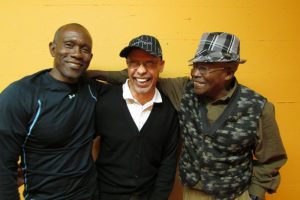 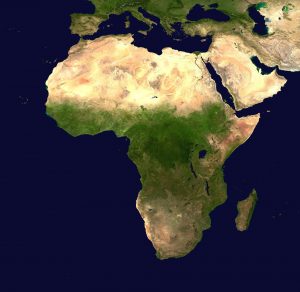 (this show has no name) 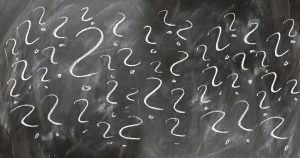